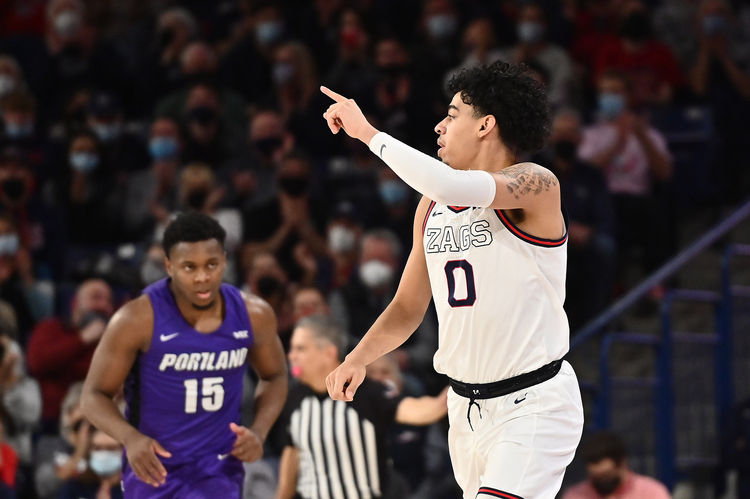 The Gonzaga Bulldogs will travel to play the San Diego Toreros in a WCC game on Thursday.

Gonzaga has been absolutely dominating their competition within the conference and has scored more than 100 points in three of their last five games. You cannot pick against this Gonzaga offense, so I am taking them to win in a blowout.