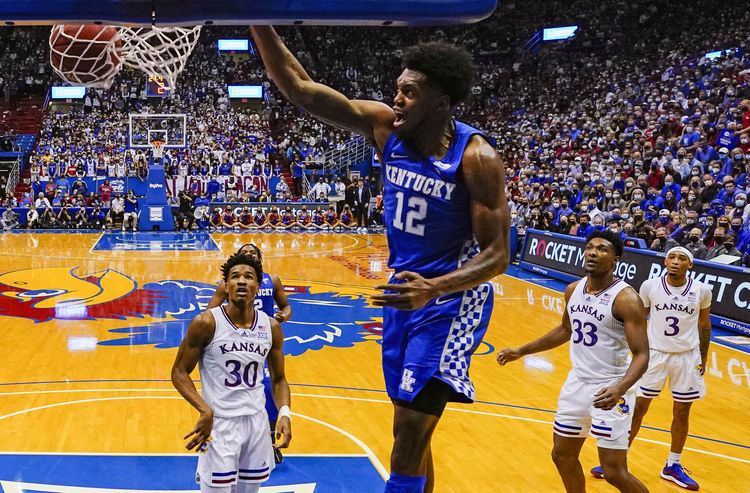 The Vanderbilt Commodores will travel to play the Kentucky Wildcats in a SEC game on Wednesday night.

Kentucky is coming off of one of the best wins of the college basketball season, winning on the road at Kansas. Kentucky is very talented and should have no issue winning this game. Vanderbilt has two conference wins against Georgia this season, but hasn’t done much more than that. I am taking Vanderbilt to keep it somewhat close here.