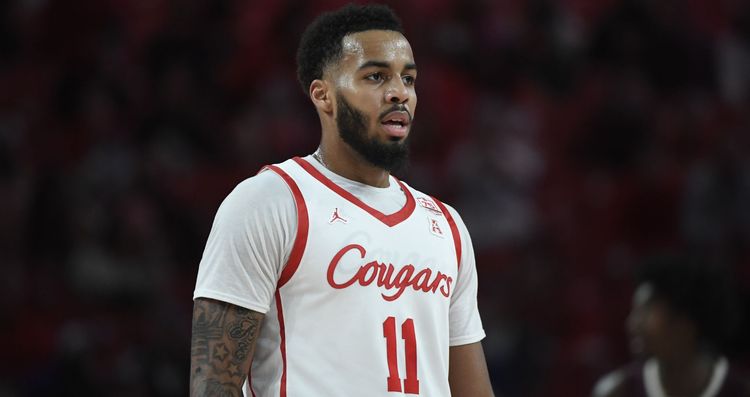 The Tulane Green Waves will visit the Houston Cougars in this college basketball matchup scheduled for Wednesday Night.

The Tulane Green Waves are coming off of a 1 point win against Wichita State in their last time out. Jalen Cook scored 23 points to lead the Green Wave. Kevin Cross added 20 points and 11 rebounds. Sion James had six rebounds for Tulane in the win.

The Houston Cougars are coming off of a 14 point win against UCF in their last time out. Kyler Edwards scored 17 points and Josh Carlton added 13 points and 15 rebounds as Houston won its 10th straight game. Fabian White Jr. added 11 points in the win.