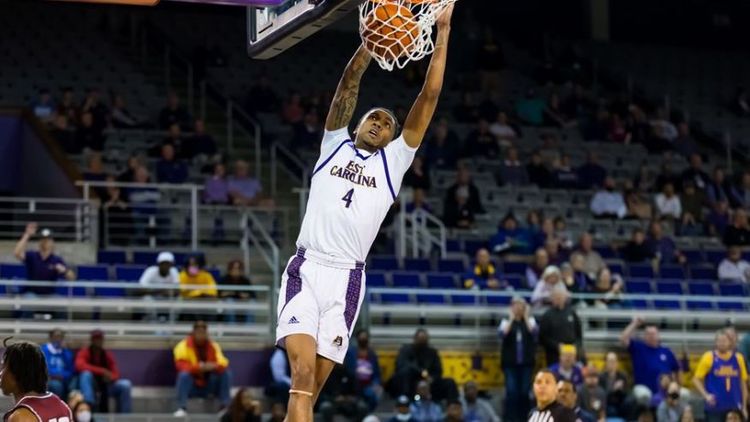 The Temple Owls will visit the ECU Pirates in this college basketball matchup scheduled for Wednesday Night.

The Temple Owls are coming off of a 8 point loss against SMU in their last time out. Damian Dunn had 16 points for the Owls, who saw a four-game win streak end. Jeremiah Williams added 13 points. Nick Jourdain had 11 points. Jahlil White had a career-high 11 rebounds to go with four points in the loss.

The ECU Pirates are coming off of a 1 point loss against Cincinnati in their last time out. Vance Jackson had 25 points and 10 rebounds for the Pirates, whose losing streak stretched to four games. Tristen Newton added 14 points and eight rebounds in the loss.