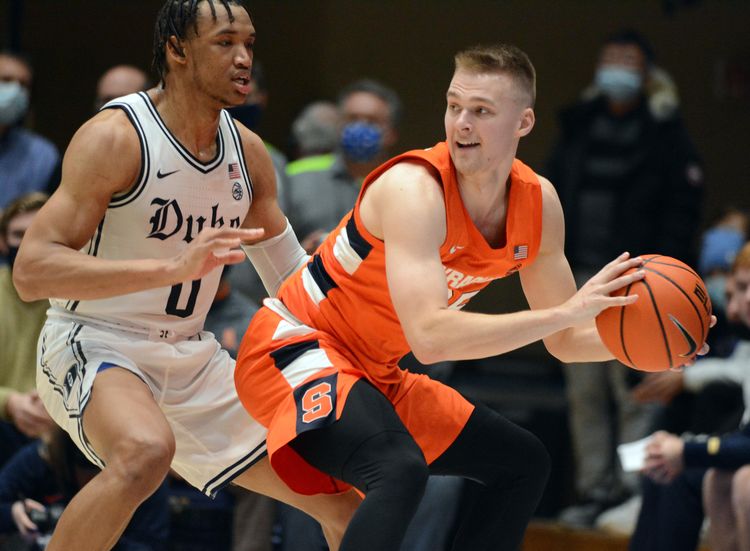 The Syracuse Orange will travel to play the NC State Wolfpack in an ACC game on Wednesday night.

NC State is coming off of a blowout loss against North Carolina, where they played absolutely atrocious defense. Both of these teams really struggle on the defensive end of the court, which would explain why they are below .500 in conference play. I like both teams to score a lot in this game, so I am taking the over.