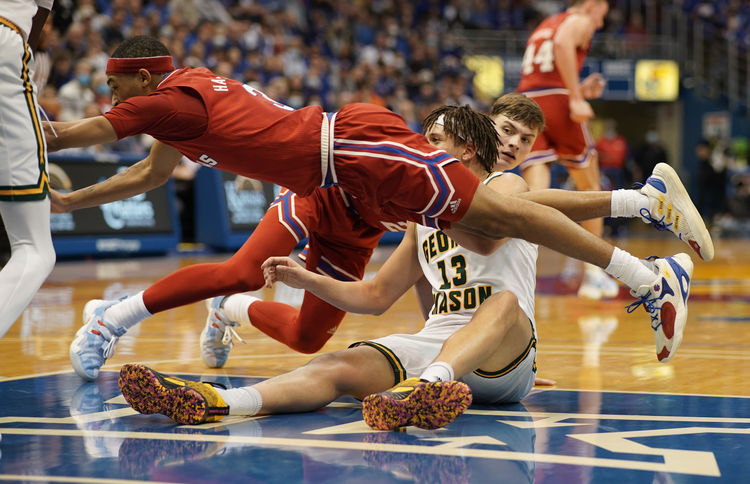 The Saint Louis Billikens will travel to play the George Mason Patriots in an A-10 game on Wednesday.

Both of these teams come into this game on winning streaks and have had successful season thus far. Saint Louis has the higher-powered offense and rebounding advantage, while George Mason is the slightly better defensive team. This game is a toss up, but I am taking George Mason at home.