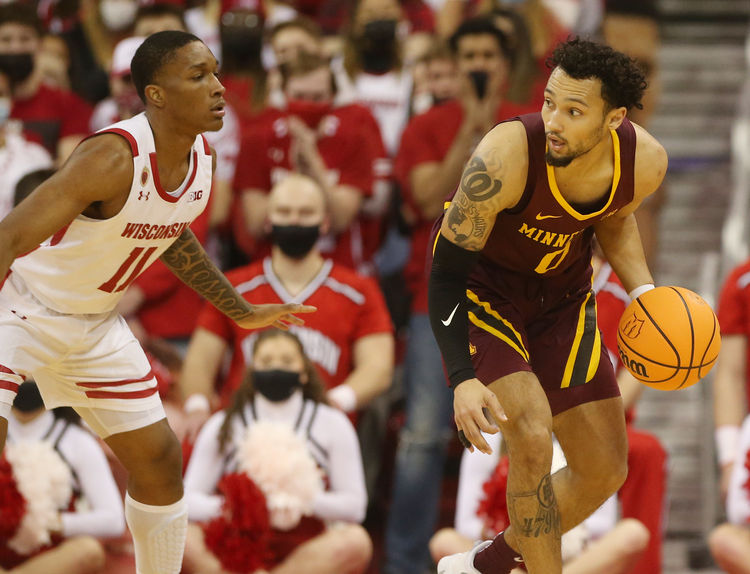 The Purdue Boilermakers and Minnesota Golden Gophers face off on Wednesday in a college basketball showdown at Williams Arena. When these two teams faced off in February of 201 it was Minnesota that won 71-68.

On the other side of this matchup is the Minnesota Golden Gophers who sit with an 11-7 record and they have gone 9-8-1 against the spread. This is a team that has exceeded expectations and even most of the games they have lost they have been competitive. In the last game against Wisconsin they played well in the second half, but still fell short, losing by six points. Jamison Battle has been the top player for Minnesota averaging 17.6 points while shooting 46.2 percent from the field and 36.7 percent from behind the three point line. One big issue for this team all season has been with the rebounding, and they need to do a better job of that in this game.

The Gophers lack of rebounding is an issue, and that is going to be the difference in this game as Purdue cruises to a victory. This is a game where Purdue could score 90 points, and they will cover the spread. Back Purdue against the spread.