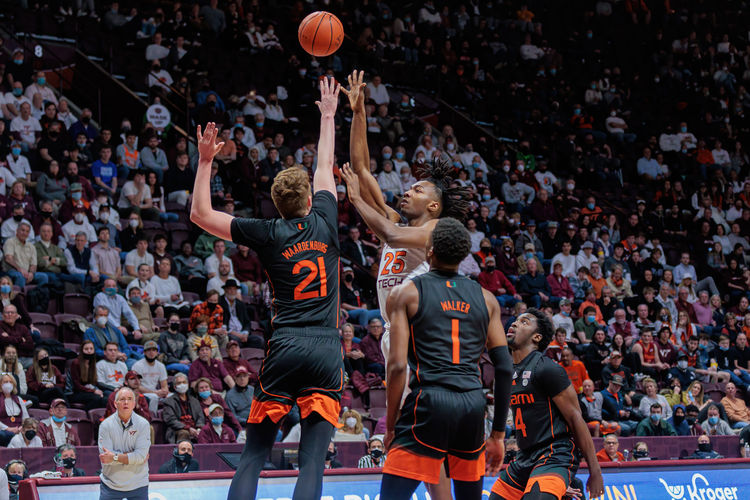 The Notre Dame Fighting Irish will travel to play the Miami Hurricanes in an ACC game on Wednesday.

This should be a very entertaining game between two teams in the top half of the ACC standings. This game really could go either way, Notre Dame shot so poorly in their last game; it is tough to trust them on the road. For this reason, I am taking Miami at home.