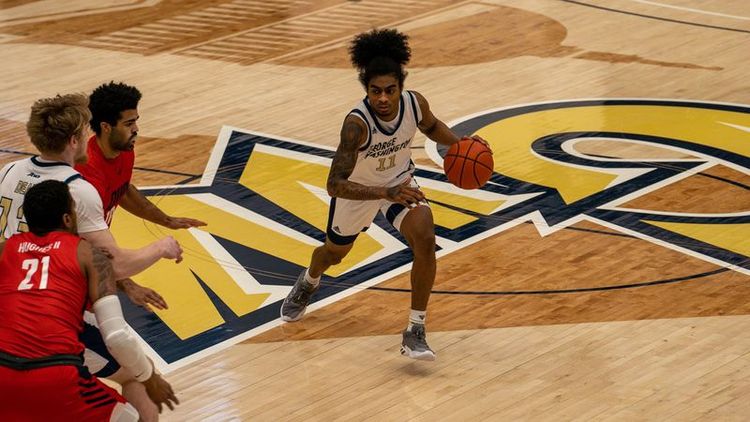 The La Salle Explorers will visit the George Washington Colonials in this college basketball matchup scheduled for Wednesday Night.

The La Salle Explorers are coming off of a 8 point loss against Davidson in their last time out. Jack Clark had 18 points for La Salle, which has lost eight of its last nine. Clifton Moore had 14 points.

The George Washington Colonials are coming off of a 9 point win against Fordham in their last time out. James Bishop had 25 points to lead the Colonials. Ricky Lindo Jr. had 10 points and 10 rebounds for George Washington while Hunter Dean added 14 rebounds in the win.