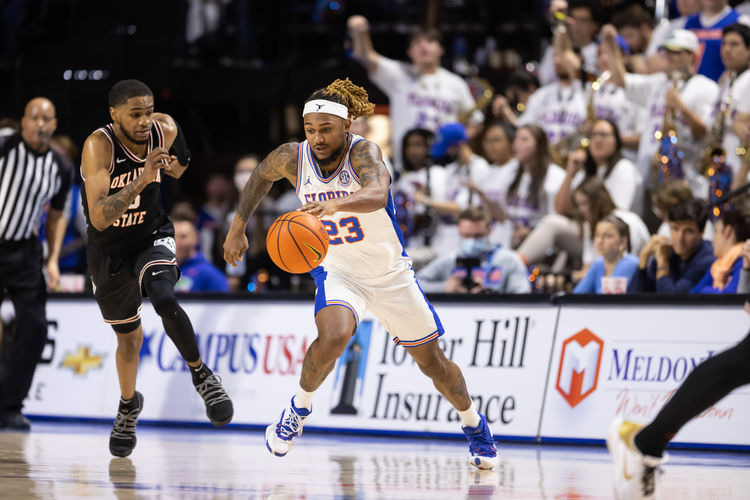 The Florida Gators will travel to play the Missouri Tigers in a SEC game on Wednesday night.

Missouri has not found many wins this season and is second to last in the SEC standings. Florida has been missing their leading scorer, but still managed to beat Okie State and have a close loss at Tennessee. The difference in this game is the Florida defense, which is going to make enough plays to get the win.