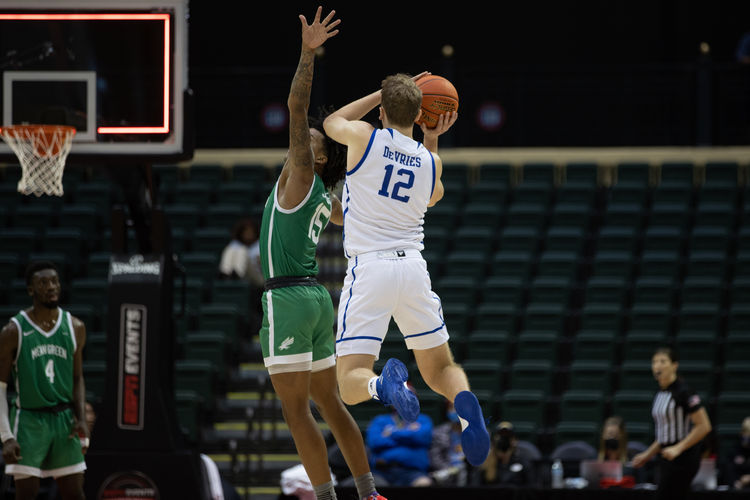 The Drake Bulldogs will go on the road to play the Indiana State Sycamores in a MVC game on Wednesday.

Drake is coming into this game playing great basketball, while Indiana State has really struggled this season. Drake defeated Loyola in their last game, who is tied for 1st in the conference. Drake has the advantage in a lot of stats and I like them to win here.