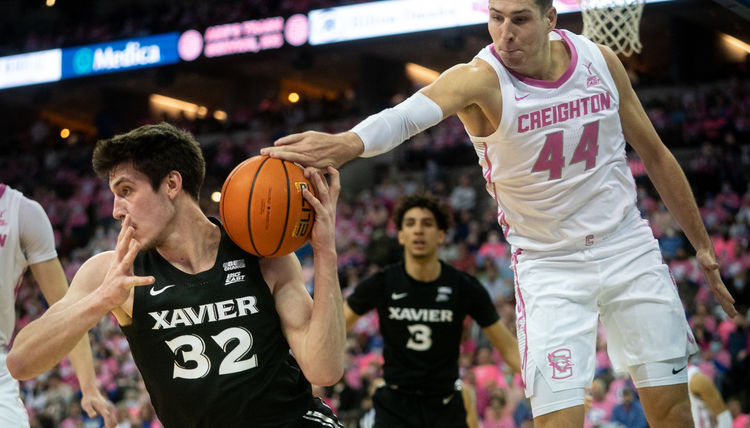 Where to Watch: CBBSN Stream College Basketball all season on ESPN+. Sign up now!

The Butler Bulldogs and Xavier Musketeers face off on Wednesday in a college basketball showdown at the Cintas Center. When these two teams faced off on January 7th it was Xavier that won 87-72.

Butler comes into this game with an 11-10 record overall and they have gone 7-13 against the spread. Butler has had some struggles this year, but they have won two games in a row, and maybe they are finally turning the corner. In the last game against Georgetown the defense was strong giving up only 53 points. Butler is averaging 62.2 points while their defense is giving up 64 points per game. Chuck Harris has been the top player for Butler averaging 10.6 points while shooting 34.8 percent from the field.

On the other side of this matchup is the Xavier Musketeers who sit with a 15-5 record and they have gone 11-9 against the spread. In the last game against Creighton, the defense was strong giving up 64 points per game. Xavier is averaging 73.8 points while their defense is giving up 64.3 points per game. Jack Nunge has been the top player for Xavier averaging 12.6 points while shooting 53.5 percent from the field and 33.3 percent from behind the three point line.

Butler isn’t a strong offensive team, and they are going to struggle to score in this game. Look for the pace of this game to also be slow, and that will lead to this game staying under the total. Back the under to cash. In terms of the side it's a lean to Xavier to cover the spread.