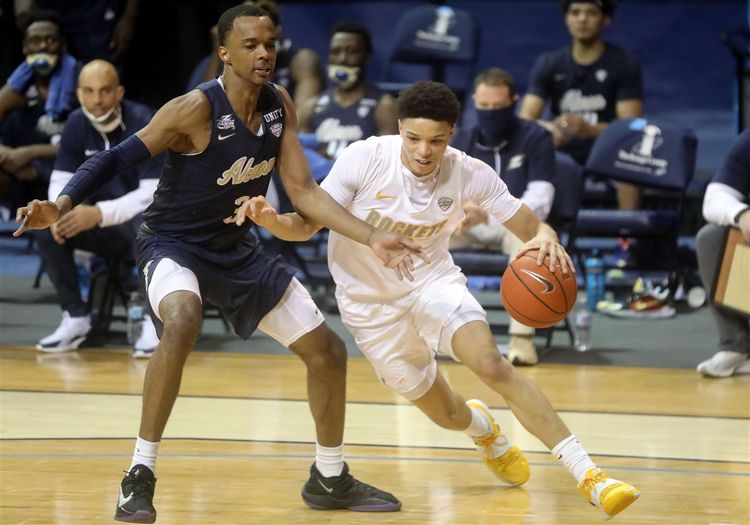 The Toledo Rockets will visit the Eastern Michigan Eagles in this college basketball matchup scheduled for Tuesday Night.

The Toledo Rockets are coming off of a 8 point win against Akron in their last time out. Ryan Rollins had 21 points as Toledo won its eighth straight game. Ra'Heim Moss added 20 points, six rebounds and six assists for the Rockets. RayJ Dennis had 17 points for Toledo while JT Shumate added 12 points in the win.

The Eastern Michigan Eagles are coming off of a 10 point win against Miami(OH) in their last time out. Noah Farrakhan had a career-high 28 points to lead EMU. Nathan Scott added 25 points for the Eagles in the win.