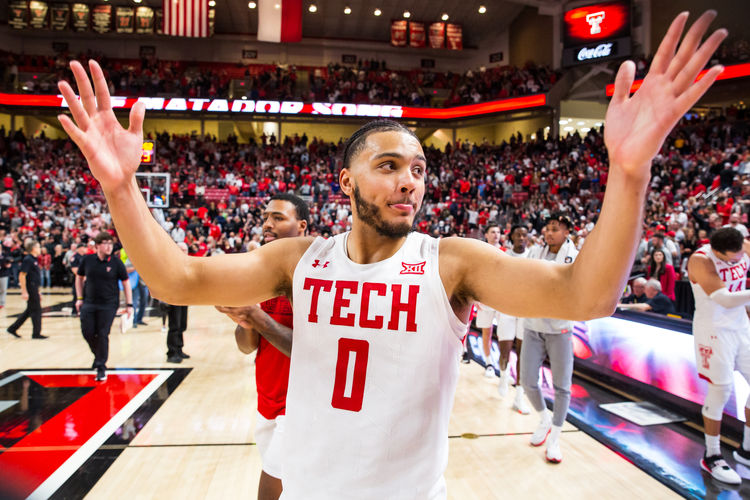 The Texas Longhorns will visit the Texas Tech Red Raiders in this college basketball matchup scheduled for Tuesday Night.

The Texas Longhorns are coming off of a 1 point win to Tennessee in their last time out. Courtney Ramsey had 18 points to lead the Longhorns as he was the only double digit scorer for Texas in the close win.

The Texas Tech Red Raiders are coming off of a 26 point loss against Mississippi State in their last time out. Adonis Arms had 16 points and seven assists in the win. Kevin Obanor added 13 points while Mylik Wilson had 12 and Bryson Williams 10 for the Red Raiders.