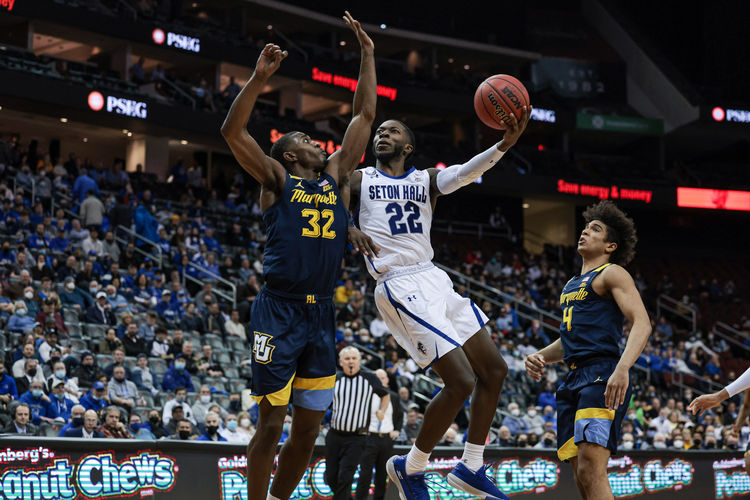 The Seton Hall Pirates will travel to play the Georgetown Hoyas in a Big East game on Tuesday night.

Both of these teams come into this game as bottom feeders in the Big East. Georgetown is terrible on the defensive end, giving up over 76 points per game against. Seton Hall has the advantage in scoring, defense, and rebounding in the matchup. Georgetown is one of the worst teams in the power five and I think Seton Hall can cover this number without a problem.