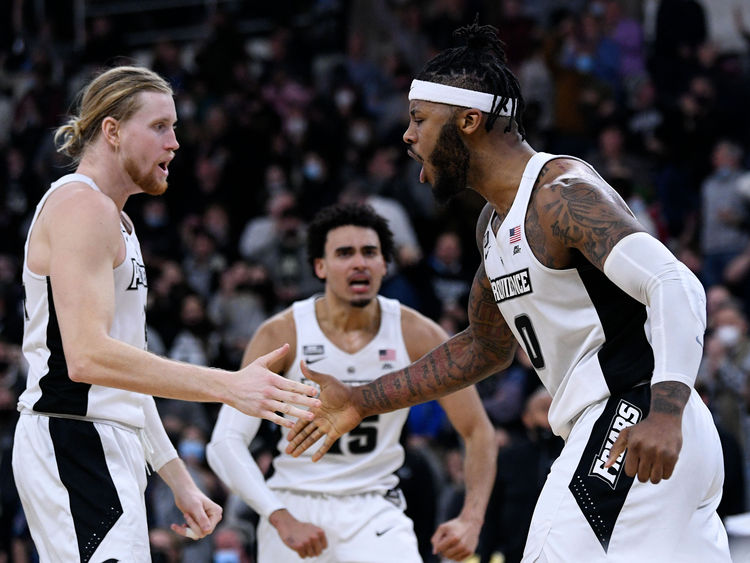 The Providence Friars and St. John’s Red Storm face off on Tuesday in a college basketball showdown at Carnesecca Arena. When these two teams faced off on January 8th it was Providence that won 83-73. It was 48 points in the second that was the difference for Providence.

Center Nate Watson was the top player for Providence scoring 22 points and 11 rebounds. St John’s was led by Dyan Addae-Wusu who finished with 20 points, seven rebounds, and five assists.

Providence comes into this game with an 18-2 record and they have gone 12-8 against the spread, Away from home Providence has been 4-1 straight up. In the last game against Marquette it wasn’t the prettiest game, but Providence was able to come away with the two point victory. Providence is averaging 69.9 points while their defense is giving up 64 points per game. Guard Al Durham has been the best player for Providence averaging 13.6 points while shooting 35.5 percent from the field and 24.7 percent from behind the three point line.

Providence has been a solid bet this season, and against a St. John’s team that has struggled, they are going to continue the success. I expect Providence’s defense is going to slow down the Red Storm and the Friars will cover the spread.