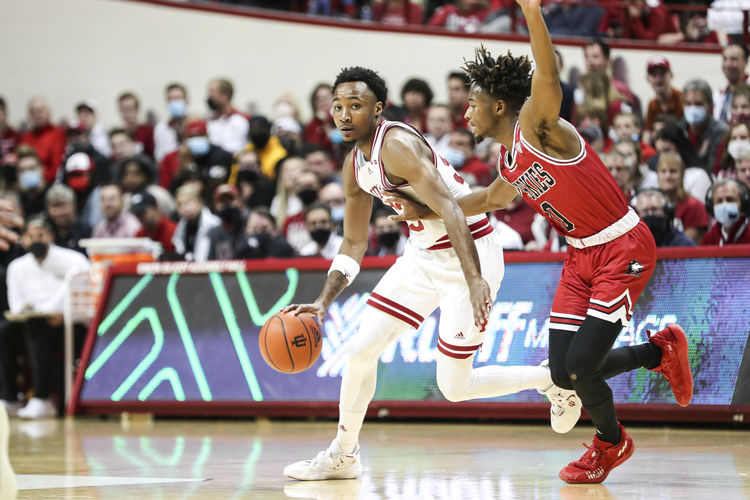 The Northern Illinois Huskies and Western Michigan Broncos face off on Tuesday in a college basketball showdown at University Arena. When these two teams faced off in March of 2021 it was Western Michigan that won 73-63.

Northern Illinois comes into this game with a 5-13 record and they have gone 9-9 against the spread. The Huskies have lost five games in a row including the last game against Central Michigan. The offense could only manage 63 points and that led to the six point defeat. The Huskies are averaging only 62.7 points while their defense is giving up 71.7 points per game. Keshawn Williams has been the best player for Northern Illinois averaging 15.8 points while shooting 54.8 percent from the field and 39.3 percent from behind the three point line.

These are the two worst teams in the MAC and the winner of this game could very well finish second to last in the conference. Northern Illinois is the better defensive team, and they will slow down the Broncos offense. It might not be the prettiest game, but Northern Illinois will get the job done. Back Northern Illinois to come away with the cover of the spread.