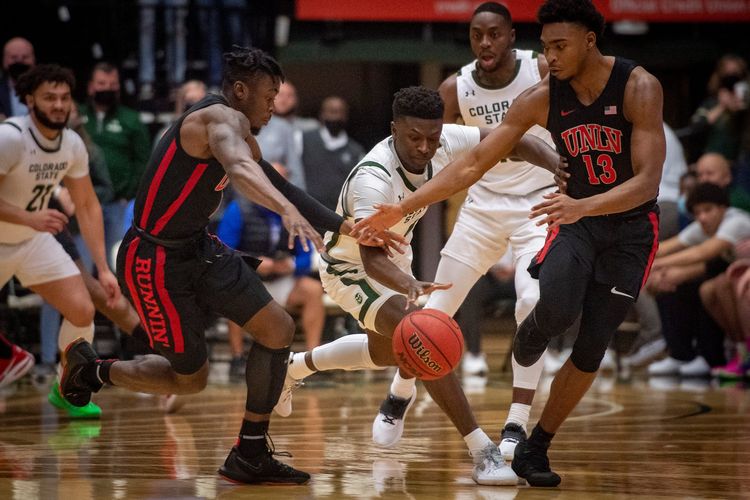 The Nevada Wolf Pack will go on the road to play the UNLV Rebels in a Mountain West game on Tuesday night.

UNLV was able to play one of their best games of the season in their last game, putting up 88 points against Colorado State. Nevada is coming off of a pair of double-digit losses to Utah State and Colorado State. These two teams are fairly even and are separated by 0.5 games in the conference standings. I am taking UNLV in this matchup due to them being able to play better defense.