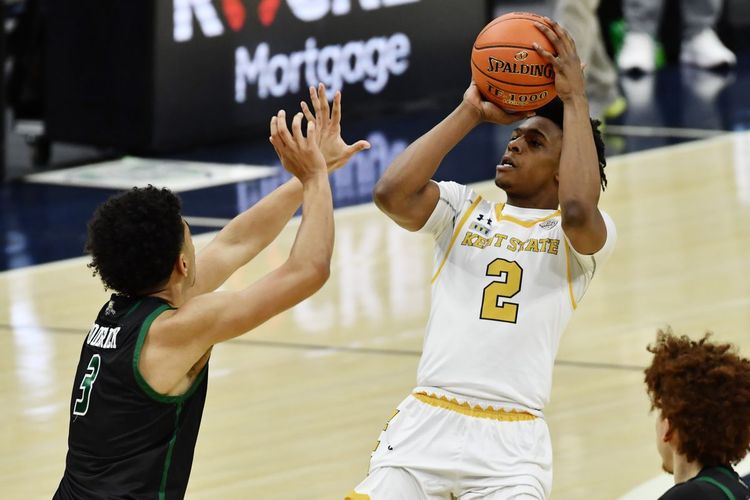 The Miami Ohio RedHawks will play host to the Kent State Golden Flashes in this college basketball matchup scheduled for Tuesday night.

The Miami Ohio RedHawks are coming off a 10 point loss against EMU in their last time out. Isaiah Coleman-Lands scored a career-high 20 points for the RedHawks. Dae Dae Grant added 13 points, eight assists and seven rebounds. Kamari Williams had 11 points in the loss.