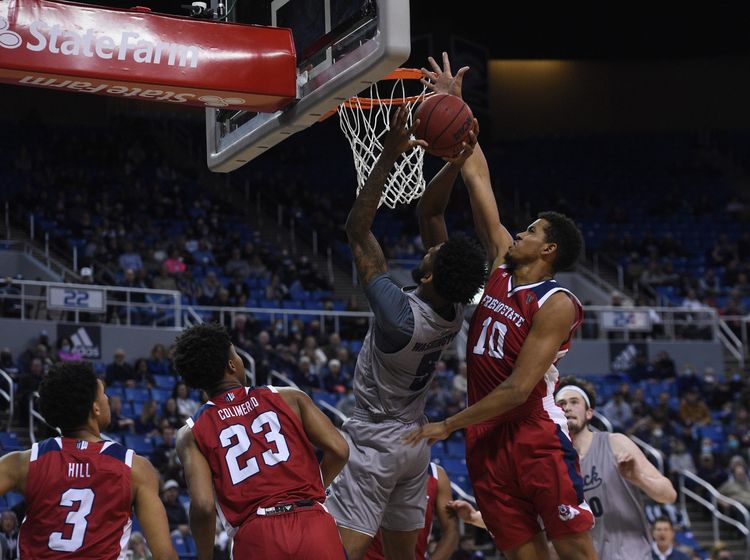 The Fresno State Bulldogs and San Jose State Spartans face off on Tuesday in a college basketball showdown at the Event Center Arena. When these two teams faced off on January 11th it was Fresno State that won 79-59. Forward Orlando Robinson was the top player for Fresno State putting up 31 points and 12 rebounds.

Fresno State comes into this game with a 14-6 record and they have gone 12-6-1 against the spread. In the last game against Boise State, Fresno State was competitive, but they lost by five points. The Bulldogs are averaging 66.7 points while their defense is giving up 58.3 points per game. This is a defense that is elite and they are going to lean on that again in this game. Orlando Robinson has been the top player for Fresno State averaging 19.3 points while shooting 50.7 percent from the field and 36.8 percent from behind the three point line.

On the other side of this matchup is the San Jose State Spartans who sit with a 7-12 record overall and they have gone 10-8 against the spread. In the last game against New Mexico, the defense really struggled giving up 86 points and that led to the 16 points defeat. San Jose State is averaging 67.7 points while their defense is giving up 71.8 points per game. Omari Moore has been the top player for San Jose State averaging 13.9 points while shooting 49 percent from the field and 48.7 percent from behind the three point line.

San Jose State has struggled to cover spreads at home and it’s going to be no different in this game. Look for the Spartans to struggle against Fresno State’s defense and that will be the difference in this game. Back Fresno State against the spread.