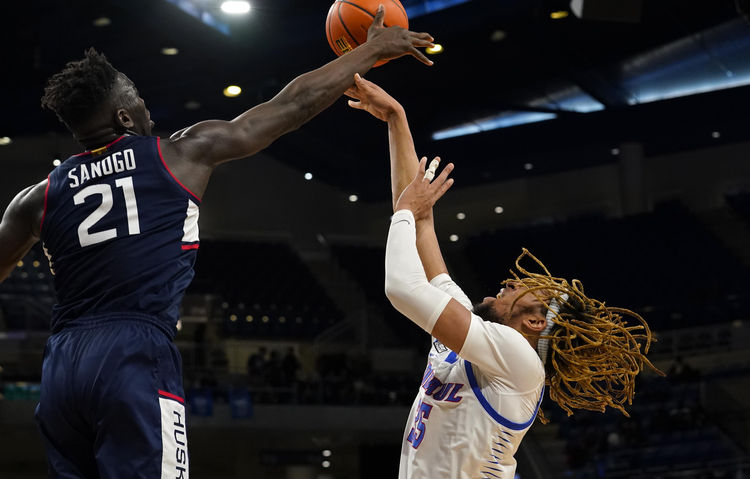 The Creighton Bluejays will travel to play the Connecticut Huskies in a Big East game on Tuesday night.

Connecticut comes into this game playing great basketball and is on their home court. Creighton is coming off of a loss to a decent Xavier team and a loss to bad Butler team. Connecticut has the advantage in every stat in this game and I like them to roll here.