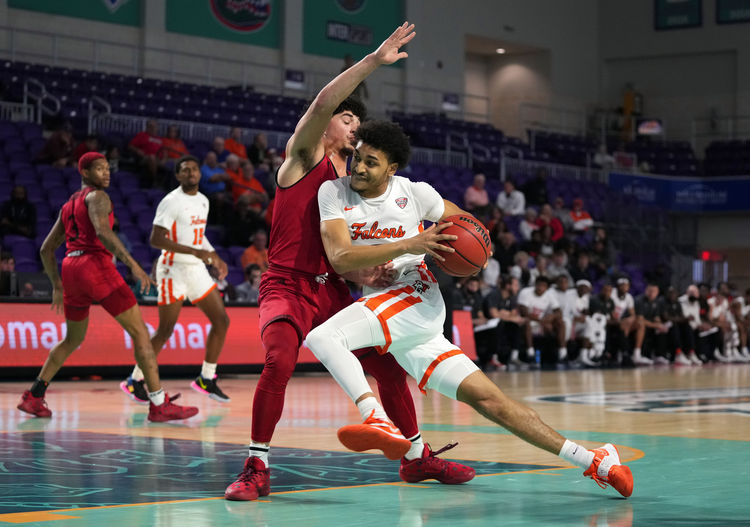 The Bowling Green Falcons and Central Michigan Chippewas face off on Tuesday in a college basketball showdown at McGuirk Arena. When these two teams faced off on January 9th it was Bowling Green that won 93-65.

Bowling Green comes into this game with an 11-10 record and they have gone 9-10 against the spread. In the last game against Kent State the offense was able to score 81 points, but the defense struggled giving up 93 points per game. Bowling Green is averaging 83 points while their defense is giving up 78.4 points per game. Daeqwon Plowden has been the top player for Bowling Green averaging 17 points while shooting 44.7 percent from the field and 39.2 percent from behind the three point line.

On the other side of this matchup is the Central Michigan Chippewas who sit with a 3-13 record and they have gone 7-8-1 against the spread. Even though they have had issues this year they have played better as of late. Two games ago they lost to Akron by only four points. And in the last game they beat Northern Illinois they won by six points. Jermaine Jackson Jr has been the top player for Central Michigan averaging 11.4 points while shooting 36.3 percent from the field. There are three different players who are averaging at least 10 points per game.

Bowling Green is an elite offensive team and the biggest issue for this team has been with Central Michigan’s offense. Look for Bowling Green to score at least 80 points, and the Chippewas are going to have no chance to keep up. Back Bowling Green against the spread.