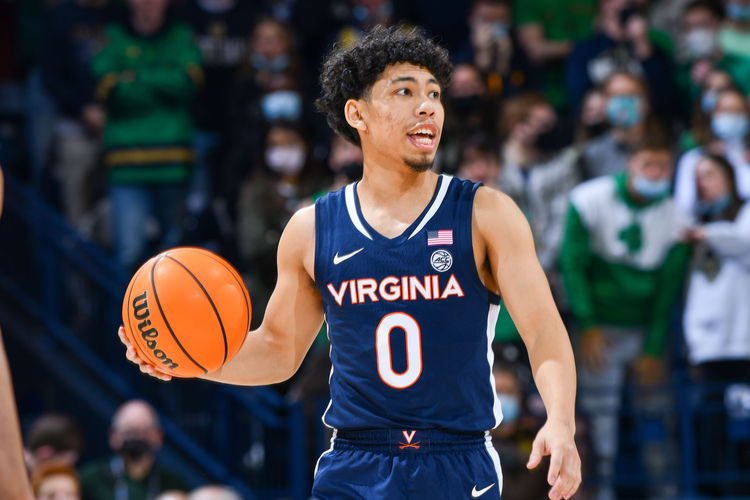 The Boston College Eagles and Virginia Cavaliers face off on Tuesday in a college basketball showdown at John Paul Jones Arena. When these two teams faced off in January of 2021 it was Virginia that won 61-49.

Boston College comes into this game with a 9-11 record overall and they have gone 10-10 against the spread. In the last game against Pitt, the defense was strong giving up only 56 points and that led to the 13 point victory. Boston College is currently averaging 65.7 points while their defense is giving up 65.9 points per game. Makai Ashton-Langford has been the top player for Virginia averaging 12.9 points while shooting 42.1 percent from the field and 32.5 percent from behind the three point line.

On the other side of this matchup is the Virginia Cavaliers who sit with a 12-9 record and they have gone 9-12 against the spread. Virginia has lost two of their last three games including the last game against Notre Dame. The defense gave up 69 points, and the defense is going to need to be better. Virginia is averaging 62.7 points while their defense is giving up 59.8 points per game. They have one of the best defenses in college basketball, but it hasn’t been as strong at times during ACC play as they need it to be. In this game if they want a chance to have a strong game they are going to need the defense to be strong.

I don’t trust the Boston College offense, and Virginia’s defense is going to really lock down in this game. Look for Boston College to have issues hitting the 50 point mark, and that will be the difference as Virginia gets the job done. Back Virginia to come away with the spread. In terms of the total the under is going to cash.