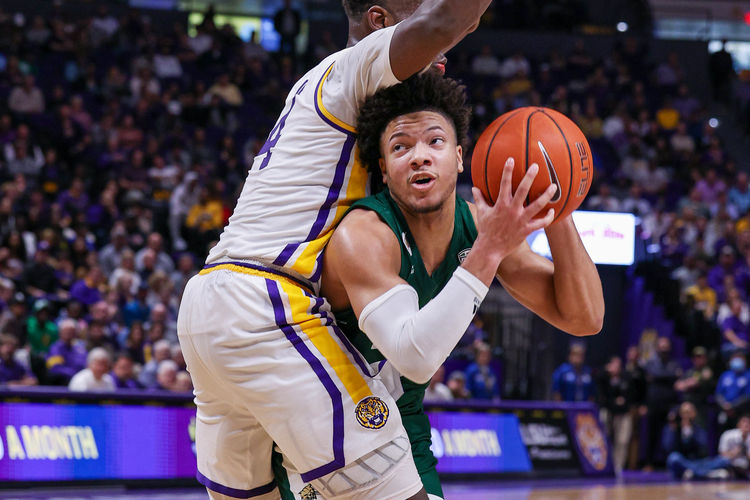 The Ball State Cardinals will travel to play the Ohio Bobcats in a MAC game on Tuesday night.

Ohio has only lost one game within the conference this season has been beating up on pretty much everyone else. Ball State comes in on a three game win streak and is in the top half of the conference. I like Ohio to win this game, but am taking Ball State with the points as I like them to keep it close.