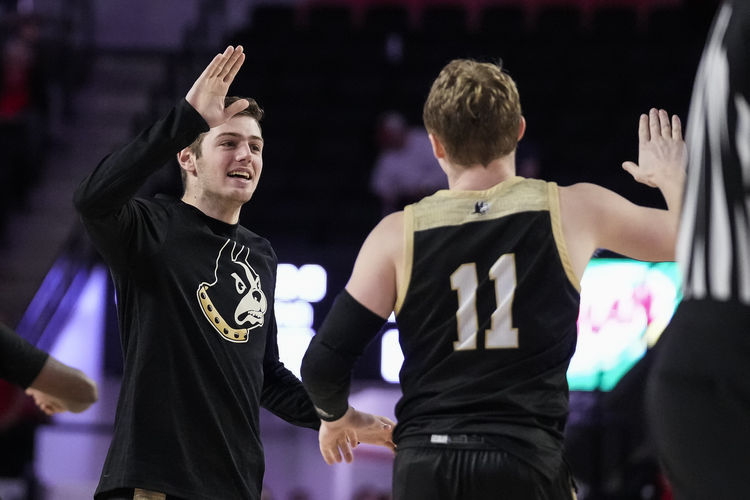 The Wofford Terriers will travel to play the Mercer Bears in a Southern Conference game on Monday.

Mercer is coming off of two lopsided losses; while Wofford is coming off of a blowout win against UNCG. Wofford is the higher scoring team and gives up fewer points per game against, while Mercer is the better rebounding team. This game could go either way, but I am taking Wofford here.