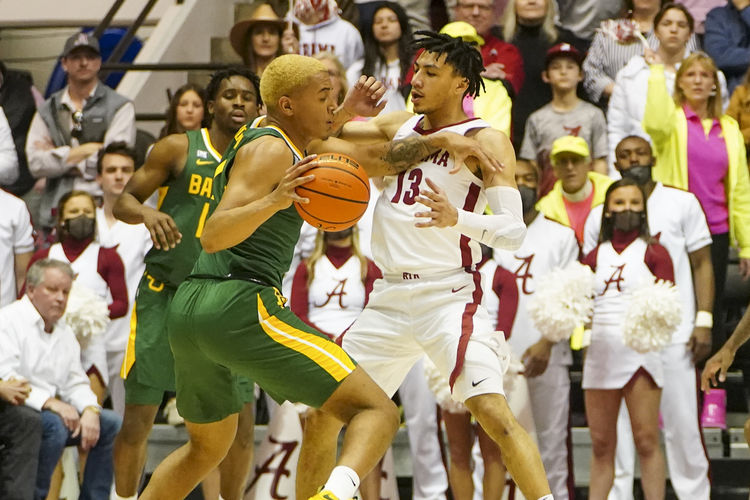 The West Virginia Mountaineers will travel to play the Baylor Bears in a Big 12 game on Monday night.

West Virginia comes into this game on a losing streak, while Baylor is trying to bounce back after giving up 87 points to Alabama. Baylor defeated West Virginia a few games ago by a score of 77-68 in Morgantown. Baylor is the better team here and thrives with its strong defense, but I think this line is a little inflated. I like West Virginia with the points.