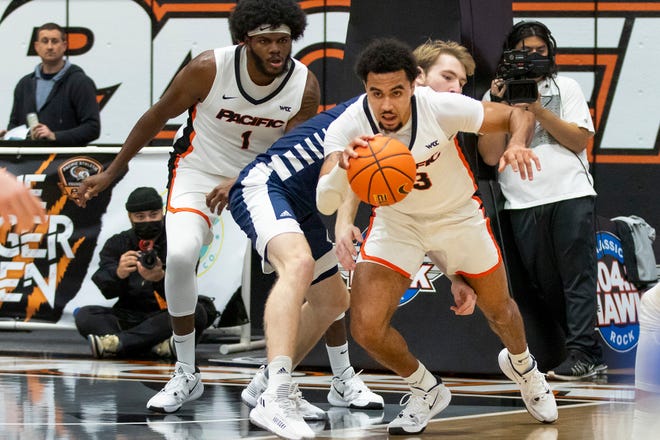 The Santa Clara Broncos will play host to the Pacific Tigers in this college basketball matchup scheduled for Monday Night.

The Santa Clara Broncos are coming off of a 22 point win against San Jose State in their last time out. Jalen Williams had 20 points to lead the Broncos. Carlos Stewart had 16 points for Santa Clara. Keshawn Justice added 15 points and 13 rebounds. Josip Vrankic had 14 points and six assists in the win.

The Pacific Tigers are coming off of a 3 point win against BYU in their last time out. Nick Blake had a career-high 20 points to lead the Tigers. Alphonso Anderson had 15 points and seven assists for Pacific. Jeremiah Bailey added 15 points and 11 rebounds. Pierre Crockrell II had six rebounds in the win.