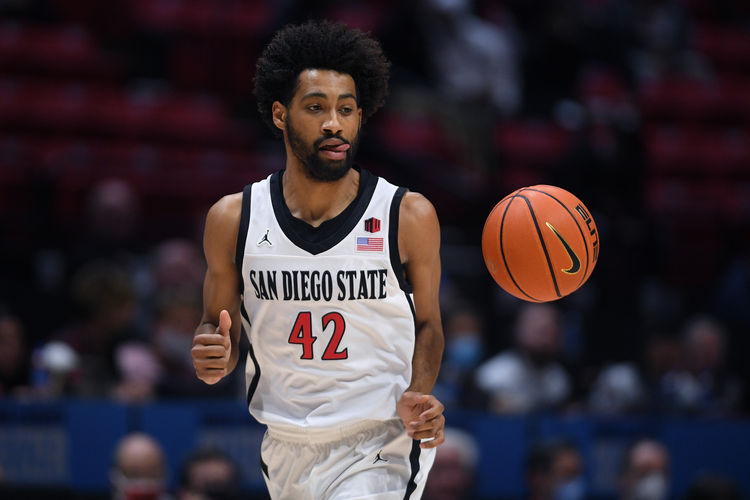 The New Mexico Lobos will travel to play the San Diego State Aztecs in a Mountain West game on Monday.

New Mexico is not very good this season, but did get their first conference win of the season in their last game. New Mexico hasn’t won a lot of games, but they have kept games close in their recent games. San Diego State’s defense is one of the best in the country and I like them to ride the defense to a victory here.