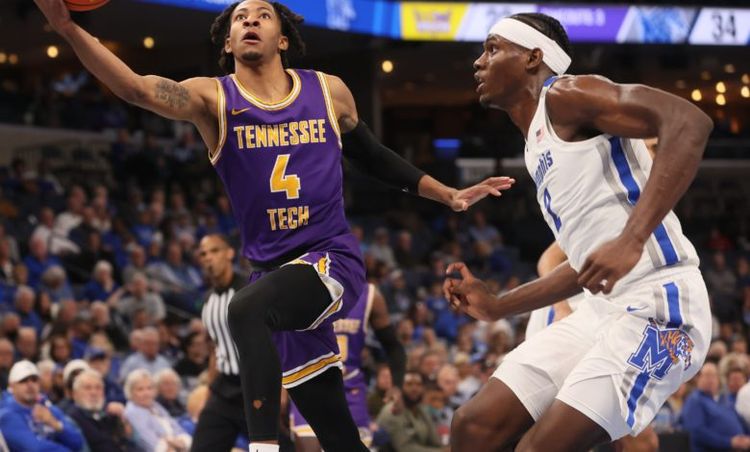 The Tennessee Tech Golden Eagles will play host to the Morehead State Eagles in this college basketball matchup scheduled for Monday night.

The Tennessee Tech Golden Eagles are coming off a 3 point loss against Austin Peay in their last time out. Jr. Clay had 18 points for the Golden Eagles. Keishawn Davidson added 12 points. Mamoudou Diarra had 11 points and three blocks in the loss.

The Morehead State Eagles are coming off of a 11 point loss against Murray State in their last time out. Skyelar Potter had 16 points and seven rebounds, Johni Broome had 14 points, 11 rebounds and six blocks and Ta'lon Cooper scored 13 for the Eagles in the loss.