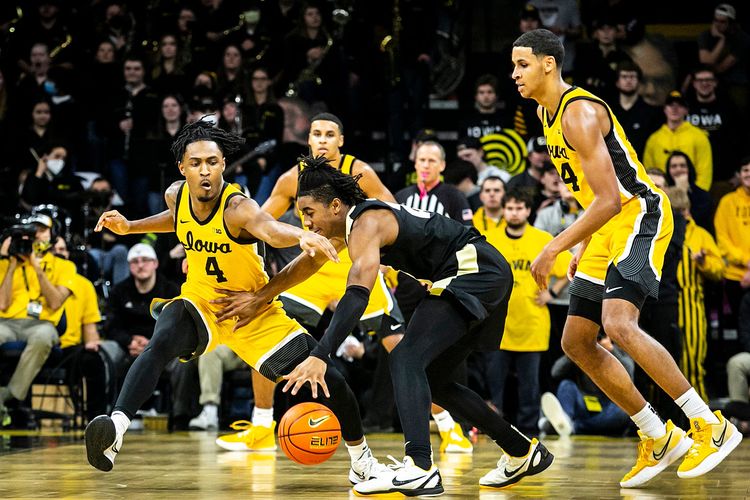 The Iowa Hawkeyes will travel to play the Penn State Nittany Lions in a Big Ten game on Monday night.

Iowa started the season very strong, but has struggled in conference play. Penn State has lost three games in a row and has had some issues on the offensive end of the court this season. Iowa is one of the highest scoring teams in the conference, shoots the ball better, and has a slight rebounding advantage. Iowa defeated Penn State 68-51 two games ago and Iowa should win again here. I am taking Iowa in this matchup.