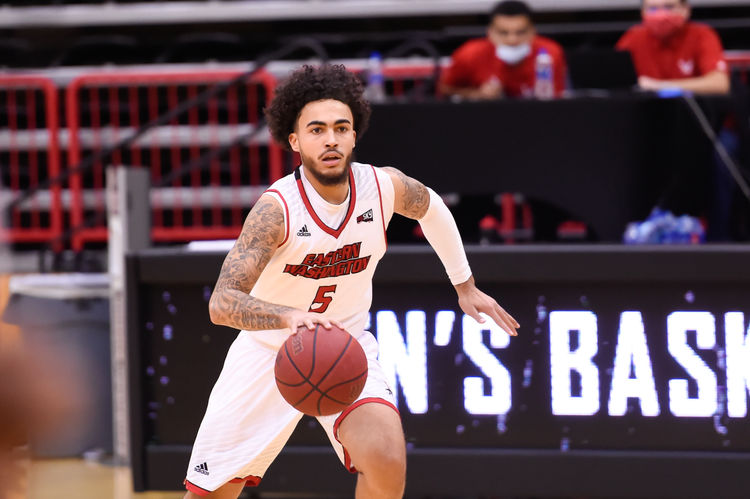 The Weber State Wildcats will play host to the Eastern Washington Eagles in this college basketball matchup scheduled for Monday night.

The Weber State Wildcats are coming off a 20 point win against Sacramento State in their last time out. Jamison Overton scored 18 points to lead the Wildcats. Dontay Bassett and Koby McEwen added 17 points each for the Wildcats in the win.

The Eastern Washington Eagles are coming off of a 2 point loss against Montana in their last time out. Linton Acliese III had 16 points and seven rebounds for the Eagles. Angelo Allegri added 11 points and 11 rebounds. Ethan Price had 10 points in the loss.