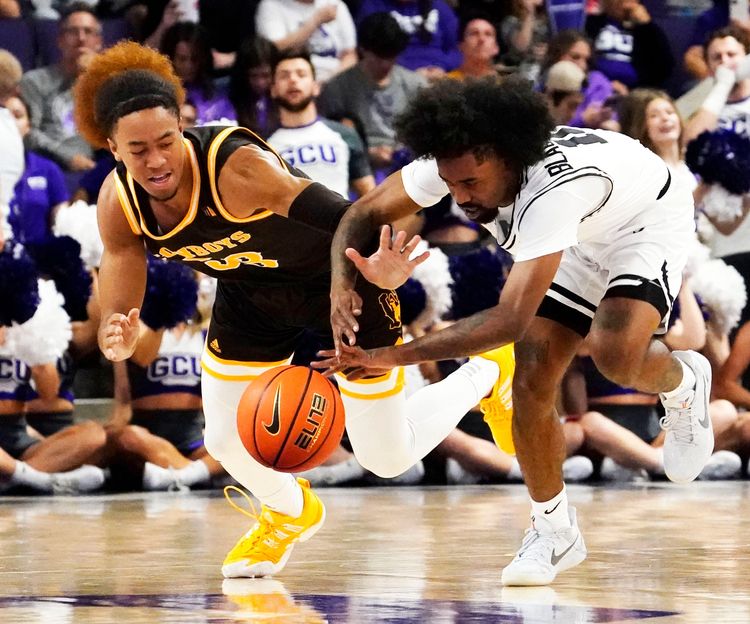 The Colorado State Rams will go on the road to play the Wyoming Cowboys in a Mountain West game on Monday.

Both of these teams have been very successful so far this season and are battling for the 2nd spot in the conference. Colorado State did not play well defensively in their last game and dropped a game they should have won. Wyoming has played in three straight gams decided by one possession or less and has managed to win two of them. I like Wyoming at home here.