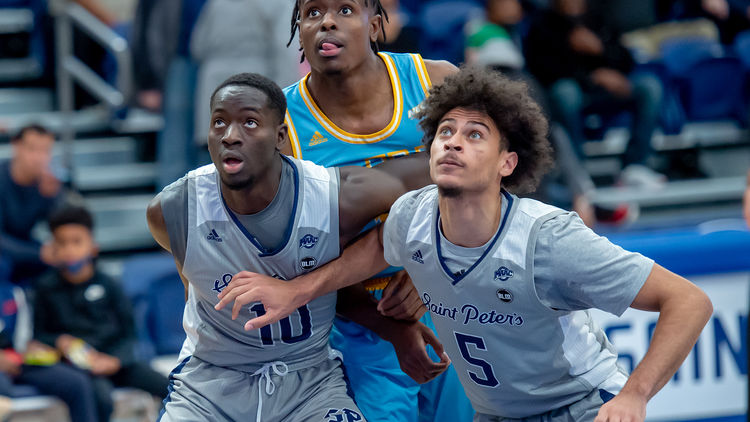 The Iona Gaels will play host to the St Peter’s Peacocks in this college basketball matchup scheduled for Sunday afternoon.

The Iona Gaels are coming off a1 7 point win against Siena in their last time out. Nelly Junior Joseph scored 13 points, grabbed eight rebounds and blocked three shots to lead Iona. Elijah Joiner had 13 points for Iona, which won its sixth straight game. Ryan Myers scored 13 and Tyson Jolly had 12 points and three blocks in the win.

The Iona Gaels are led in scoring by Tyson Jolly who averages 14.9 points and 5.1 rebounds for this team. Nelly Junior-Joseph averages 13.6 points and 8.5 rebounds a night. Elijah Joiner is the third leading scorer for the Gaels as he averages 11.2 points a game for this team.

The St Peter’s Peacocks are coming off of a blow out win against Manhattan in their last time out. Jaylen Murray scored 14 points off the bench to help St. Peter's. Clarence Rupert had 13 points for St. Peter's, which earned its fourth consecutive home victory. Doug Edert added 10 points. Fousseyni Drame had seven rebounds in the win.