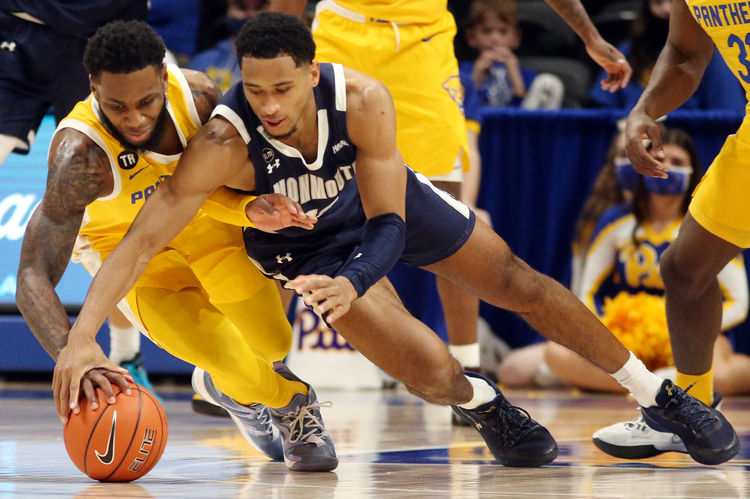 The Niagara Purple Eagles and Monmouth Hawks face off on Sunday in a college basketball showdown at the Multipurpose Activity Center. When these two teams faced off on December 3rd it was Monmouth that won 57-49.

Niagara comes into this game with an 8-11 record and they have gone 9-9 against the spread. The Purple Eagles last game was against Siena, and the offense only scored 56 points and that led to the four-point defeat.The Purple Eagles are averaging 67.6 points while their defense is giving up 65.7 points per game. Niagara has been led by Marcus Hammond who is averaging 17.3 points while shooting 44.5 percent from the field and 39.7 percent from behind the three point line. Hammond is dealing with a concussion though and it’s unclear if he will be able to go in this game.l

On the other side of this matchup is the Monmouth Hawks who sit with a 13-6 record and they have gone 15-4 against the spread. In the last game against Canisius, Monmouth scored 72 points and that led to the five point victory. Monmouth is averaging 71.2 points while their defense is giving up 68.1 points per game. George Papas has been the top player for Monmouth averaging 15.9 points while shooting 42.6 percent from the field and 37.3 percent from behind the three point line.

The status of Hammond is a real concern for me, but even if he does play, Niagara is going to struggle. Look for Monmouth to find the offensive success, and they will come away with a cover of the spread.