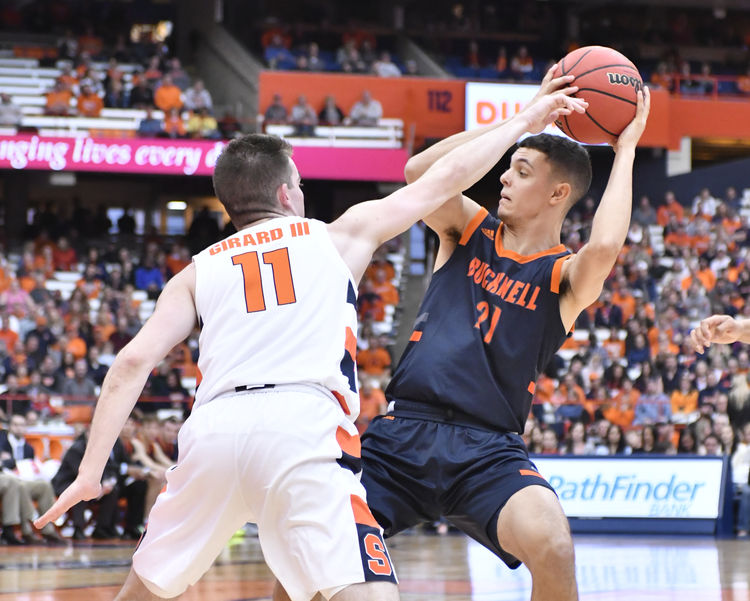 The Loyola-Maryland Greyhounds will travel to play the Bucknell Bison in a Patriot League game on Sunday.

Bucknell has been absolutely horrible this season and is giving up almost 80 points per game. Loyola-Maryland is a half game behind the leaders of the conference, but has lost two of their last three games. I am taking Loyola-Maryland in this game.