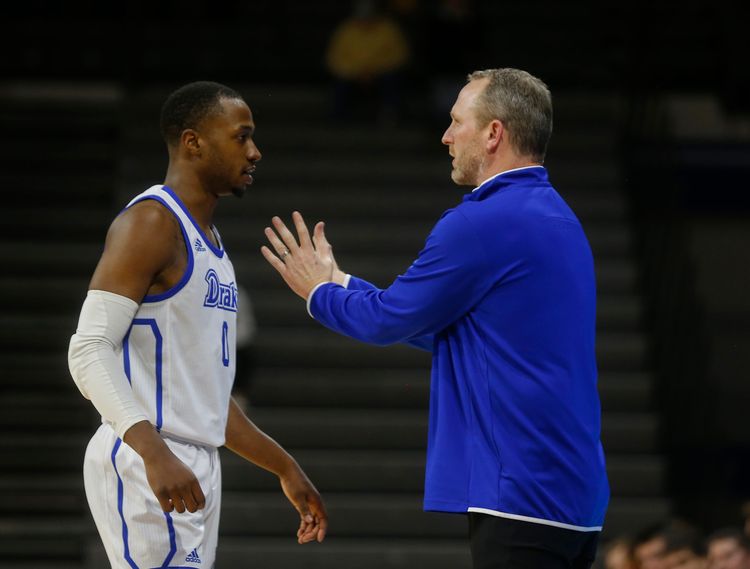 The Loyola Ramblers and Drake Bulldogs face off on Sunday in a college basketball showdown at the Knapp Center. When these two teams faced off in March of 2021 it was Loyola that won 75-65.

Loyola comes into this game with a 16-3 record overall and they have gone 6-8-4 against the spread. This isn’t as dominant a team as years past, but they are still very talented. Loyola’s last game against Southern Illinois was a closer game, but the defense was elite giving up only 39 points. The Ramblers are averaging 74.7 points while their defense is giving up 61.1 points per game. Guard Lucas Williamson has been the top player for Loyola averaging 12.4 points while shooting 45.1 percent from the field.

On the other side of this matchup is the Drake Bulldogs who sit with a 15-6 record but they have gone 4-14 against the spread. In the last game against Southern Illinois it took 89 points to get the job done, but it was enough for the one point victory. Drake is averaging 75.3 points while their defense is giving up 66.8 points per game. Tucker Devries has been the top player for Drake averaging 13.5 points while shooting 39.3 percent from the field and 33.8 percent from behind the three point line.

Drake has had issues covering spreads this season, and I expect Loyola is going to continue their defensive success again in this game.  Even at home, I expect Drake to struggle, and Loyola is going to get the job done. Back Loyola to come away with a cover of the spread. I also expect this to be a lower scoring game and the under is going cash.