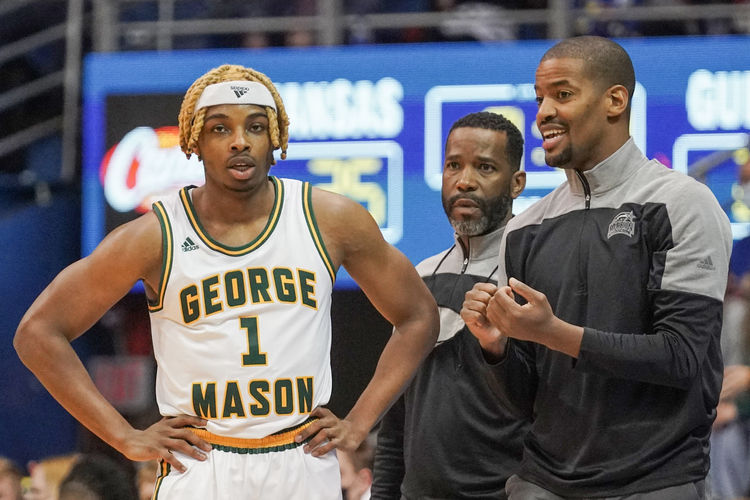 The George Mason Patriots and UMass Minutemen face off on Sunday in a college basketball showdown at the Mullins Center. When these two teams faced off in December of 2020 it was George Mason that won 93-92.

George Mason comes into this game with a 10-7 record and they have gone 11-6 against the spread. In the last game against St. Bonaventure, the offense was strong scoring 75 points and that led to the nine point victory. The Patriots are averaging 71.6 points while their defense is giving up 66.1 points per game. Josh Oduro has been the best player for George Mason averaging 17.6 points while shooting 57 percent from the field and 32.4 percent from behind the three point line. In this game, the defense is going to need to be good.

On the other side of this matchup is the UMass Minutemen who sit with a 9-10 record overall and they have gone 10-9 against the spread. In the last game against La Salle the offense scored 77 points and that led to the six point victory. UMass is averaging 77 points while their defense is giving up 78.8 points per game. Noah Fernandes has been the top player for UMass averaging 16 points while shooting 46.6 percent from the field and 41.7 percent from behind the three point line. Look for UMass to push the pace and hope they can make enough stops late to get the job done.

UMass’s defense is a big problem, and it’s going to be what lets them down in this game. Look for George Mason to run up the score and the Patriots defense is also going to make life tough on the Minutemen. Back George Mason against the spread.