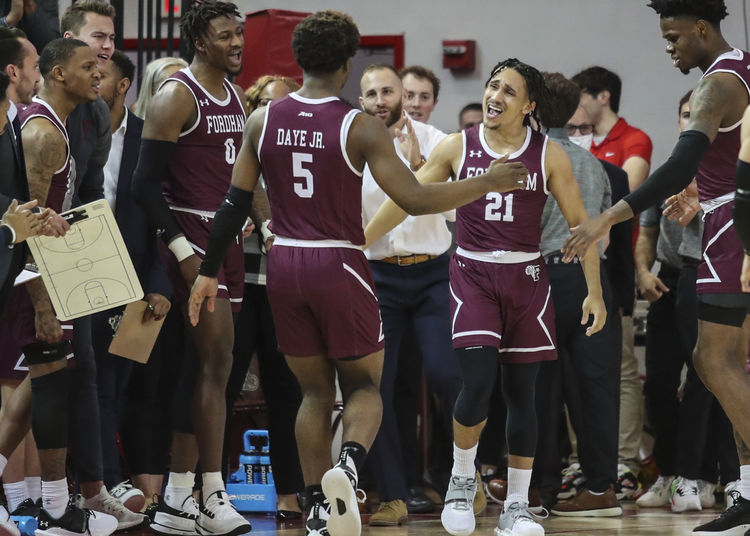 Where to Watch: USA Network Stream College Basketball all season on ESPN+. Sign up now!

The Fordham Rams will travel to play the George Washington Colonials in an A-10 game on Sunday.

This should be a competitive game between two pretty even teams. Fordham has struggled lately, losing their last four games, while George Washington has alternated wins and losses in their last few games. I am taking Fordham on the road in this game as I think they have been playing better than their record suggests.