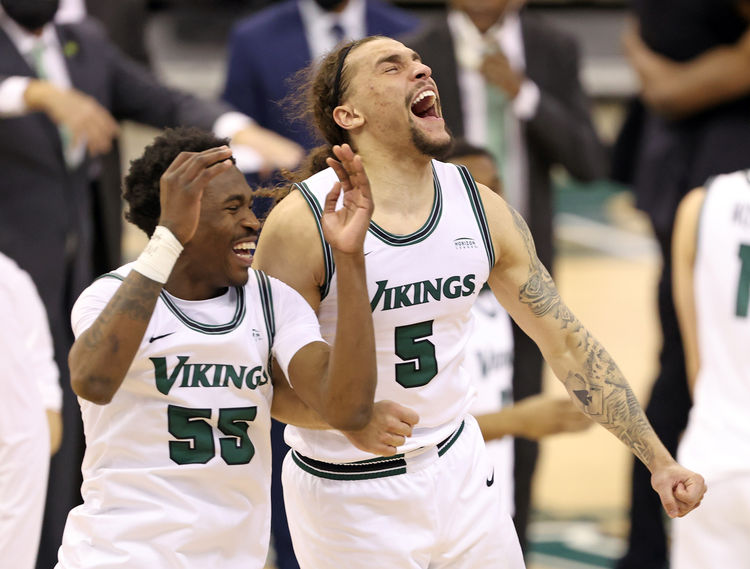 The Cleveland State Vikings will visit the Northern Kentucky Norse in this college basketball matchup scheduled for Sunday Night.

The Cleveland State Vikings are coming off of a 4 points win against Wright State in their last time out. Torrey Patton had a season-high 25 points. D'Moi Hodge had 13 points for Cleveland State, which won its fourth straight game. Tre Gomillion added 12 points. Broc Finstuen had seven rebounds in the win.

The Northern Kentucky Norse are coming off of a 10 point win against Purdue Fort Wayne in their last time out. Sam Vinson had 17 to lead the Norse in the win. Trevon Faulkner had 12 points.