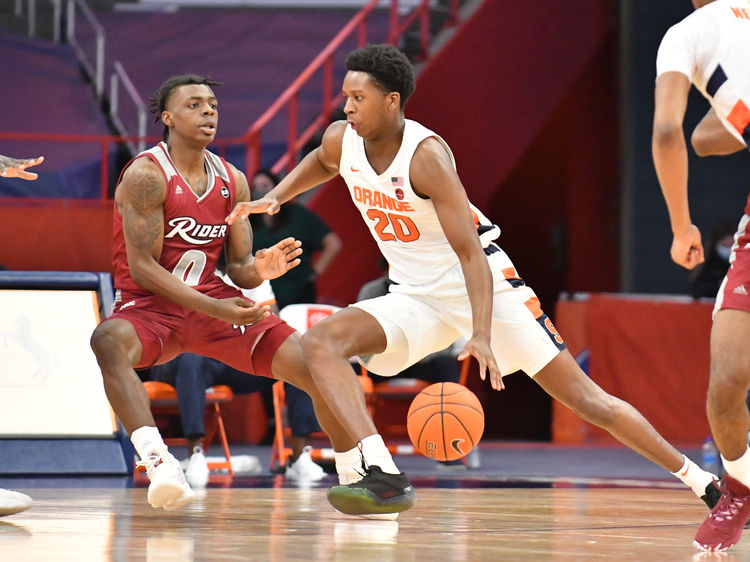 The Canisius Golden Griffins will travel to play the Rider Broncs in a MAAC game on Sunday.

Rider comes into this game in last place of the MAAC standings, while Canisius is sitting three spots higher. Neither team is very good, but they are similar in shooting percentage and rebounding. Canisius logged a one-point victory against Rider just a few games ago, 70-69. Rider has struggled against the spread at home in recent games, but I like them to bounce back here.