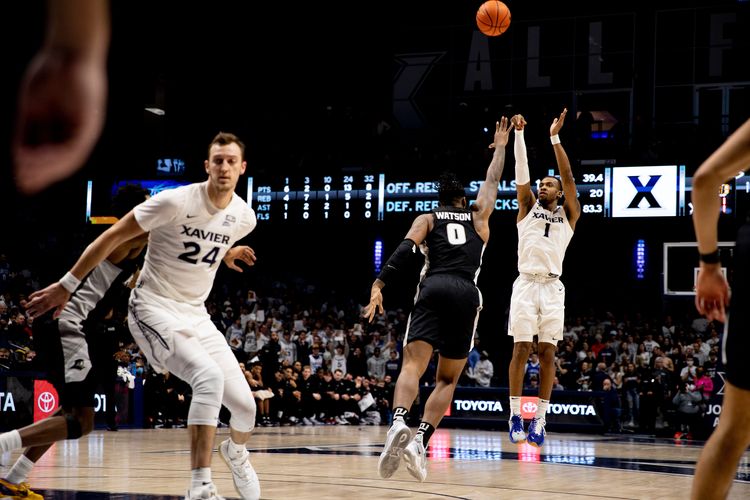 The Xavier Musketeers and Creighton Bluejays face off on Saturday in a Big East college basketball showdown at the CenturyLink Center in Omaha. When these two teams faced off on January 15th it was Xavier that won 80-73.

Xavier put up 51 points in the second half to secure victory. The Musketeers used a balanced attack with six different players putting up at least 10 points. Guard Alex O’Connell was the top player for Creighton scoring 22 points.

On the other side of this matchup is the Creighton Bluejays who sit with a 12-6 record overall and they have gone 9-9 against the spread. Creighton has won two of their last three games, but the one loss was an ugly one. In the last game against Butler, the offense scored only 55 points and that led to the 17 point defeat. Ryan Hawkins has been the top player for Creighton averaging 12.9 points while shooting 42.9 percent from the field and 36.8 percent from behind the three point line.

Both teams had no issues scoring the first time these two teams faced off, but I think this game will be much different. Creighton is going to really try to slow down the pace, and that will lead to this game staying well under the total. Back the under to cash.