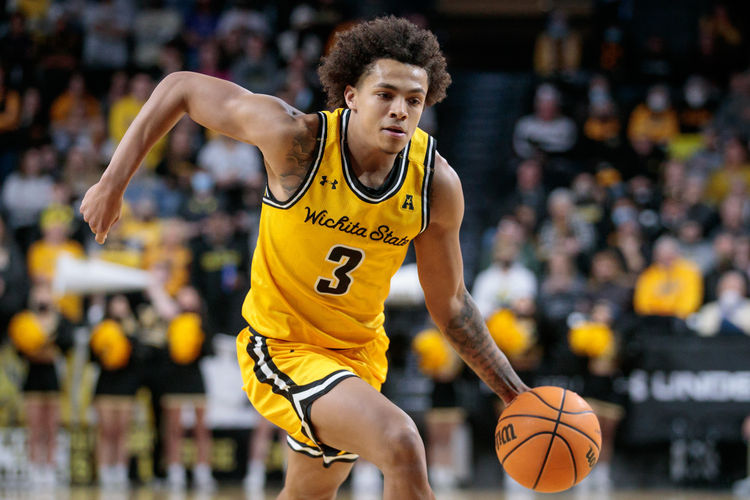 The Wichita State Shockers and Tulane Green Wave face off on Saturday in a college basketball showdown at Devlin Fieldhouse. These two teams faced off on January 12th with Tulane winning 68-67.

Wichita State comes into this game with a 10-7 record and they have gone 7-10 against the spread. In the last game against Central Florida, the Shockers had one of their best offensive games of the season scoring 84 points. Wichita State is averaging 68.6 points while their defense is giving up 65.1 points per game. Tyson Etienne has been the top player for the Shockers this season averaging 14.3 points while shooting 33.9 percent from the field and 30.8 percent from behind the three point line.

On the other side of this matchup is the Tulane Green Wave who sit with an 8-9 record and they have gone 10-7 against the spread. In the last game against Tulsa, Tulane’s offense was strong scoring 97 points, and that led to the blowout victory. Even though the record might not be great, this is a team that has been scrappy all year. Tulane is averaging 73.4 points while their defense is giving up 71.3 points per game. In this game if Tulane wants to come away with a victory it’s going to need to be the defense that is strong.

Tulane found success in the last game against Wichita State and it’s going to be the case again. Tulane’s defense looked good in the last game, and they will slow down the Shockers. Back Tulane to come away with the cover of the spread.