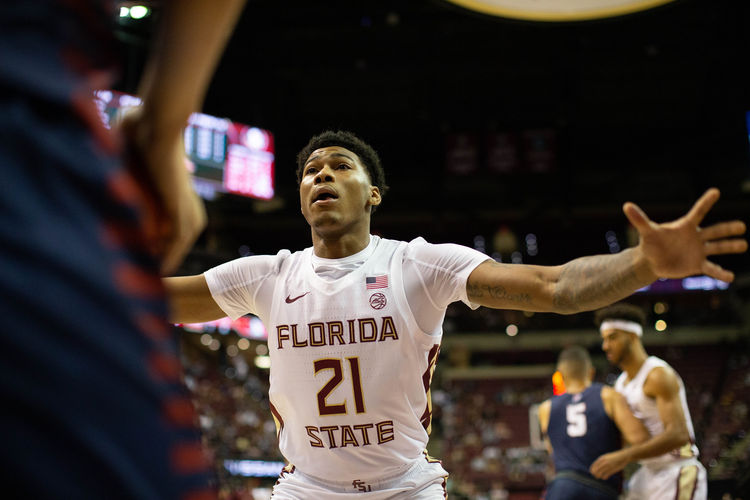 Florida State is a 2-point favorite and the total is set at 132.5. I was not impressed by Florida State's most recent performance and overall this has been a very inconsistent FSU team. Virginia Tech is in must-win mode and I like its chances to get a strong road win here. Virginia Tech's defense should keep it in this game and I think perimeter shooting will be the difference, which I have to like VT's chances.