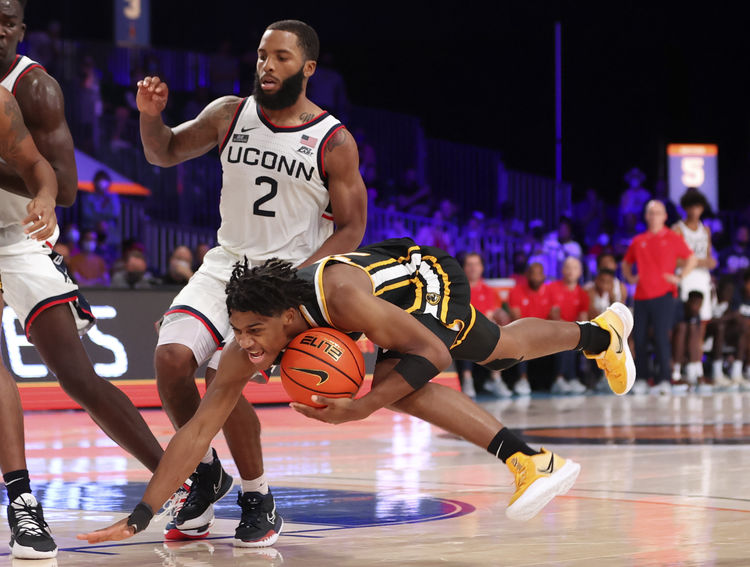 The VCU Rams will travel to play the Richmond Spiders in an A-10 game on Saturday.

Both of these teams come into this game with small win streaks. VCU plays a much slower pace than Richmond does and only gives up 58.7 points per game. Richmond is the better shooting team and has a slight rebounding advantage. I am taking the over in this game as I think Richmond will dictate the pace.