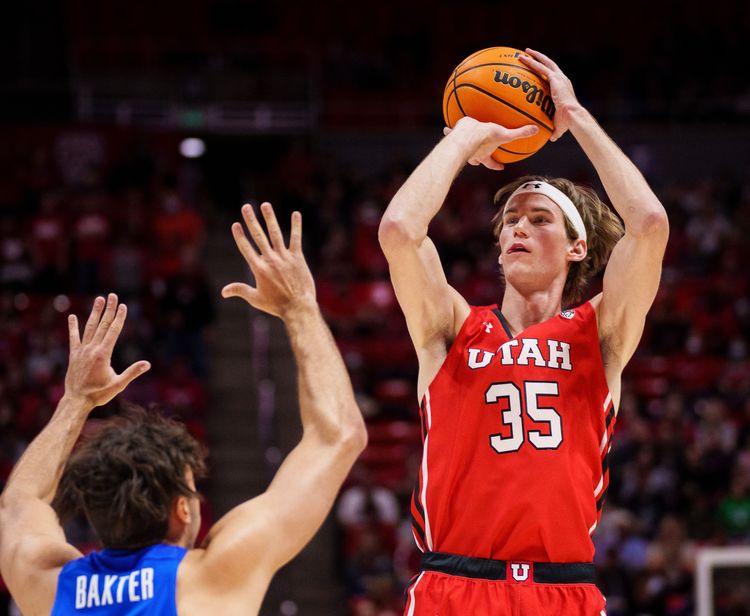 The Utah Utes will visit the Washington Huskies in this college basketball matchup scheduled for Saturday Afternoon. The underdog is 4-1 ATS in the last 5 meetings.

The Utah Utes are coming off of a 17 points loss against Washington State in their last time out. Lazar Stefanovic led Utah with 11 points in the win.

The Washington Huskies are coming off of a 2 point win against Colorado in their last time out. Terrell Brown scored 26 points to lead the Huskies. Emmit Matthews added 15 points and 11 rebounds in the win.

The under is 4-0 in Utes last 4 games following a ATS loss and is 8-1 in Huskies last 9 home games vs. a team with a losing road record.