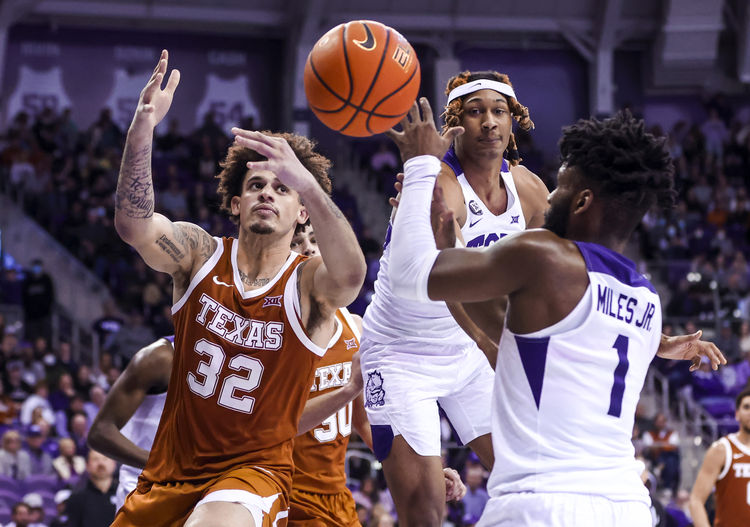 The Tennessee Volunteers will travel to play the Texas Longhorns in a non-conference game on Saturday.

This should be a very entertaining basketball game between two good teams. Texas is at home and allows fewer points per game against, while Tennessee has the better offense and rebounding advantage. I am taking the points with Tennessee in this game and I wouldn’t be shocked if they won.