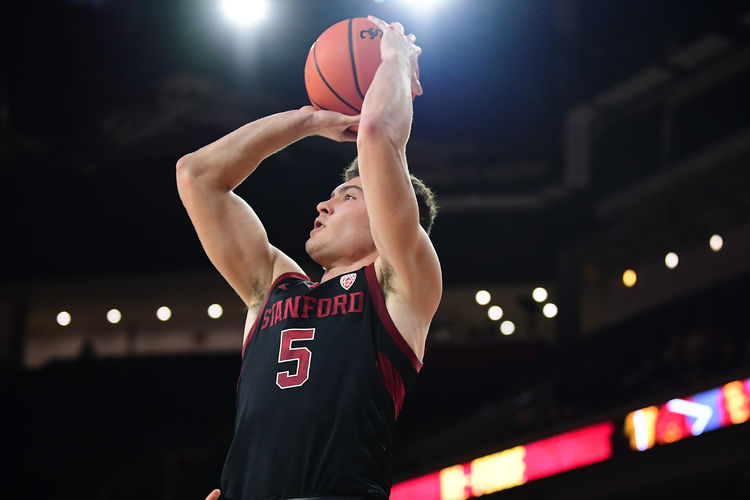 The Stanford Cardinal and UCLA Bruins face off on Saturday in a college basketball showdown at Pauley Pavillion. When these two teams faced off in January of 2021 it was Stanford that won 73-72.

Stanford comes into this game with a 12-6 record overall and they have gone 8-9-1 against the spread. Stanford has won two games in a row and they were quite impressive in the last game against USC. The defense locked down in that game giving up only 61 points and that led to the three point victory. Stanford’s defense has been an issue at times this season, so the defense was a big positive. Stanford is averaging 69.3 points while their defense is giving up 69.6 points per game. Harrison Ingram has been the top player for Stanford averaging 11.6 points while shooting 40.7 percent from the field.

On the other side of this matchup is the UCLA Bruins who sit with a 15-2 record overall and they have gone 8-8-1 against the spread. In the last game against Cal they had another dominant victory putting up 81 points on the way to the easy victory. UCLA is averaging 78.7 points while their defense is giving up 65.2 points per game. Johnny Juzang has been the top player for UCLA averaging 18.1 points while shooting 45.6 percent from the field and 39.5 percent from behind the three point line. Juzang did miss the last game because of COVID and it’s unclear if he will be able to go in this game.

It’s hard to imagine Juzang is going to be back for this game, but even if he is back. I think Stanford keeps this game close. Stanford’s defense is going to slow down UCLA and that will be enough to get the job done. Back Stanford against the spread.