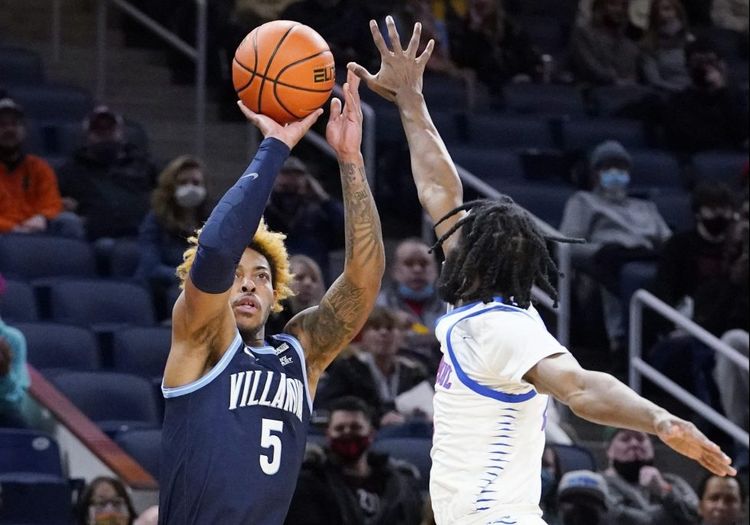 The Villanova Wildcats will play host to the St John’s Red Storm in this college basketball matchup scheduled for Saturday Afternoon.

The Villanova Wildcats are coming off of a 24 point win against DePaul in their last time out. Justin Moore scored 16 points, Collin Gillespie had 14 in the win. Eric Dixon had 11 points and 10 rebounds.

The St John’s Red Storm are coming off of a 21 point win against Seton Hall in their last time out. Aaron Wheeler tallied 17 points and 10 rebounds in the win. Posh Alexander had 19 points and seven rebounds for St. John's, which broke its four-game road losing streak. Montez Mathis added 10 points.