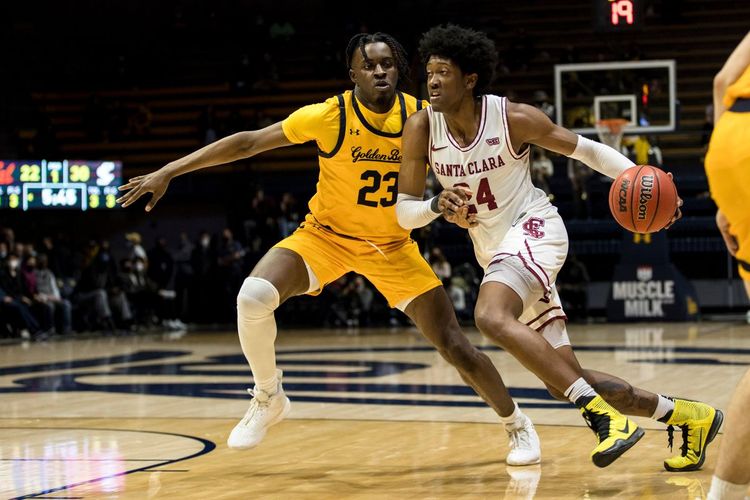 The Santa Clara Broncos will travel to face the San Francisco Dons in this college basketball matchup scheduled for Saturday night.

The Santa Clara Broncos are coming off of a 1 point win against the BYU in their last game. Jalen Williams made a layup at the buzzer and finished with 26 points to lead the Broncos in the win.  Josip Vrankic had 14 points for the Broncos (13-7, 3-2 West Coast Conference). Parker Braun added 11 points and 10 rebounds. PJ Pipes had 10 points in the win.

The San Francisco Dons are coming off of a 2 point loss against the Saint Mary’s in their last game. Jamaree Bouyea had 19 points for the Dons, who led 41-24 at halftime. Yauhen Massalski added 18 points, 13 rebounds and seven blocks. Gabe Stefanini had 12 points in the loss.