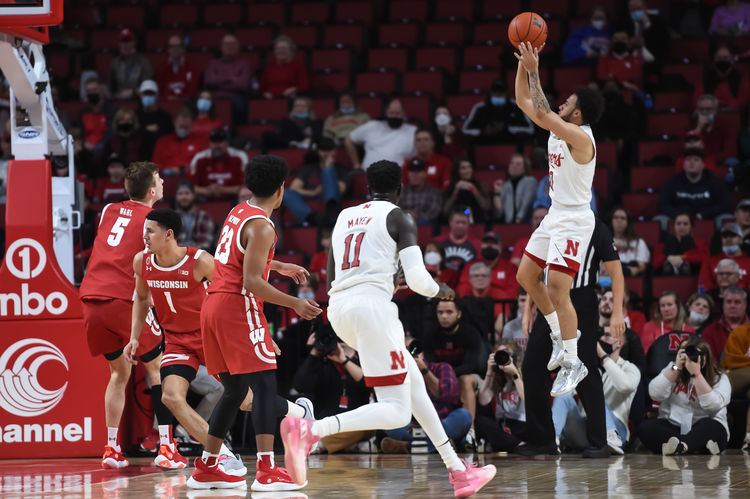 The Rutgers Scarlet Knights will travel to play the Nebraska Cornhuskers in a Big Ten game on Saturday.

Nebraska comes into this game looking for their first conference win of the season. Rutgers has lost two in a row, but did defeat Nebraska earlier in the year. I am taking Rutgers in this game because they are the better team and Nebraska hasn’t shown they can close out games.